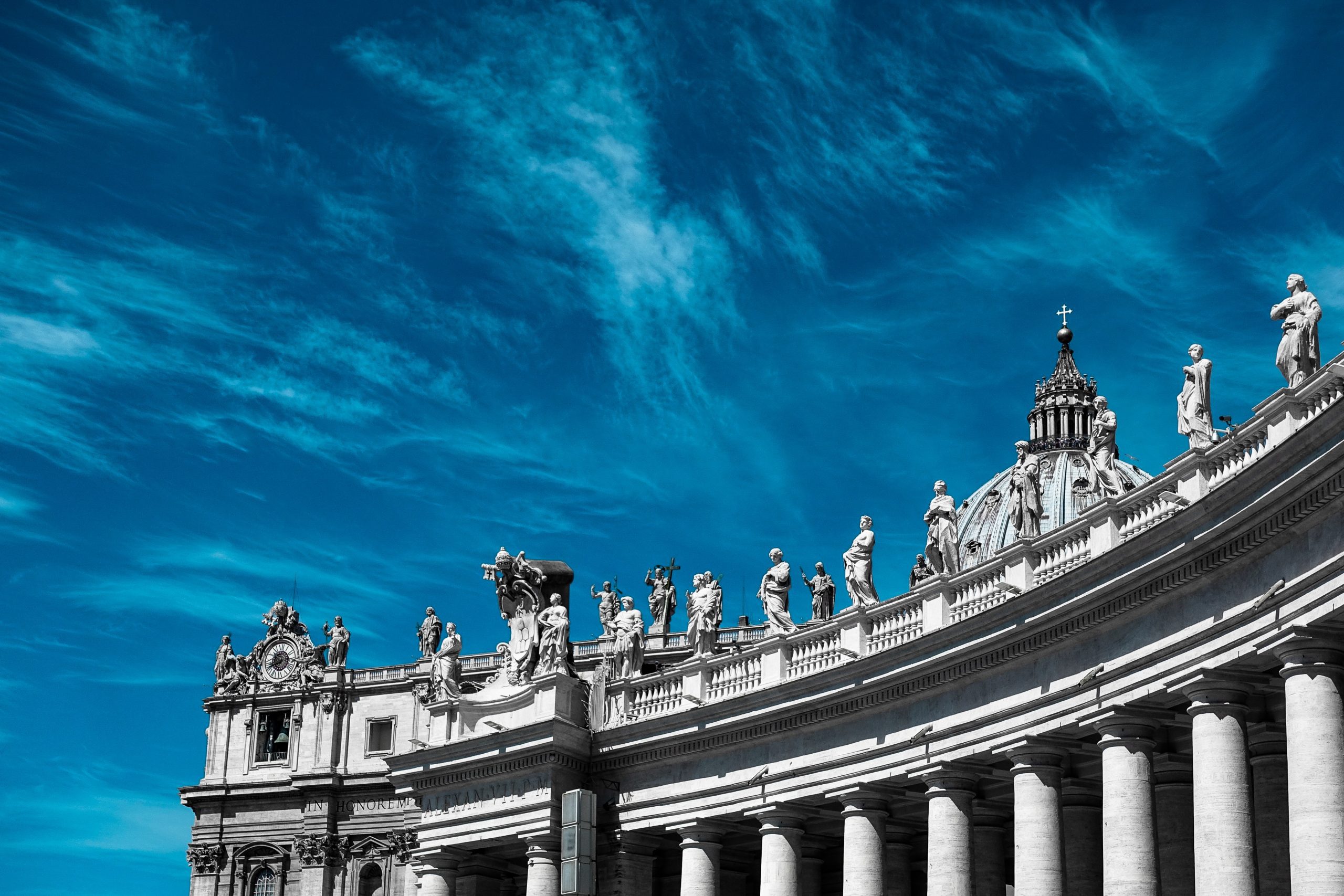 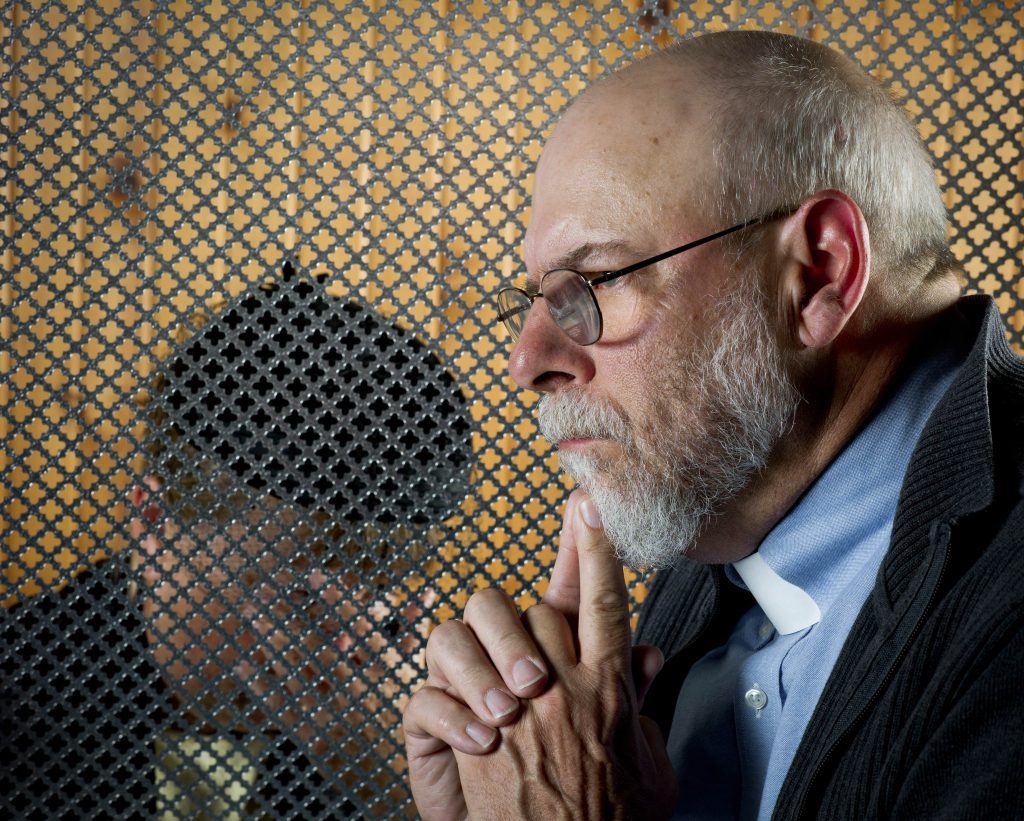 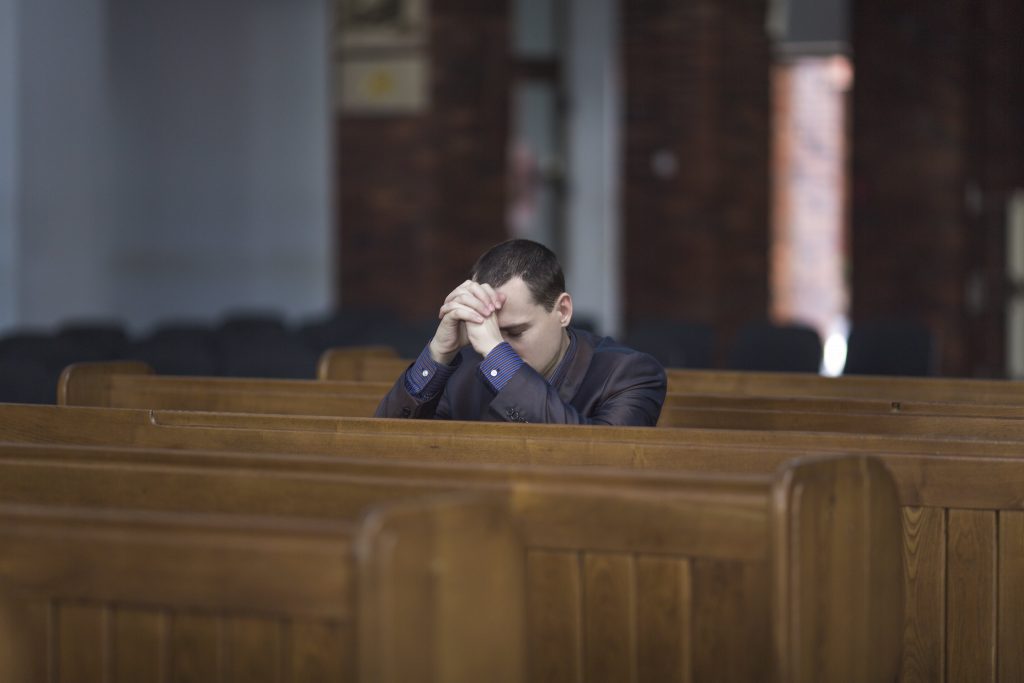 Penance is administered at the following times:

Monday through Friday
By appointment at the Parish Office during regular office hours. Call 561-832-3757

“Those who approach the sacrament of Penance obtain pardon from God’s mercy for the offense committed against him, and are, at the same time, reconciled with the Church which they have wounded by their sins and which by charity, by example, and by prayer labors for their conversion.”

It is called the sacrament of conversion because it makes sacramentally present Jesus’ call to conversion, the first step in returning to the Father from whom one has strayed by sin.

It is called the sacrament of Penance, since it consecrates the Christian sinner’s personal and ecclesial steps of conversion, penance, and satisfaction.

It is called the sacrament of confession, since the disclosure or confession of sins to a priest is an essential element of this sacrament. In a profound sense it is also a “confession” – acknowledgment and praise – of the holiness of God and of his mercy toward sinful man.

It is called the sacrament of forgiveness, since by the priest’s sacramental absolution God grants the penitent “pardon and peace.”

It is called the sacrament of Reconciliation, because it imparts to the sinner the live of God who reconciles: “Be reconciled to God.” He who lives by God’s merciful love is ready to respond to the Lord’s call: “Go; first be reconciled to your brother.”

“You were washed, you were sanctified, you were justified in the name of the Lord Jesus Christ and in the Spirit of our God.” One must appreciate the magnitude of the gift God has given us in the sacraments of Christian initiation in order to grasp the degree to which sin is excluded for him who has “put on Christ.” But the apostle John also says: “If we say we have no sin, we deceive ourselves, and the truth is not in us.” And the Lord himself taught us to pray: “Forgive us our trespasses,” linking our forgiveness of one another’s offenses to the forgiveness of our sins that God will grant us.

Conversion to Christ, the new birth of Baptism, the gift of the Holy Spirit and the Body and Blood of Christ received as food have made us “holy and without blemish,” just as the Church herself, the Bride of Christ, is “holy and without blemish.” Nevertheless the new life received in Christian initiation has not abolished the frailty and weakness of human nature, nor the inclination to sin that tradition calls concupiscence, which remains in the baptized such that with the help of the grace of Christ they may prove themselves in the struggle of Christian life. This is the struggle of conversion directed toward holiness and eternal life to which the Lord never ceases to call us.

Monday through Friday
By appointment at the Parish Office during regular office hours. Call 561-832-3757

We, the people of St. Ann, will continue to grow deeper
in our faith, walking humbly with our God, through Christ.
Translate »